Going up from Rosciano towards the Camaldolese Monastery of Monte Giove, after a few hundred meters on the right, a gate guards the access to a long and steep path that leads to Villa Rinalducci, one of the most famous and noble residences in Fano. Located on a wide plateau, bordered by thick vegetation, the house with a rectangular plan, has a façade embellished with a unique pincer scale from the top of which one cas see across the valley of the Metauro river and towards the Adriatic Sea.

The current appearance of the dwelling presumably dates back to the second half of the eighteenth century, when Count Lelio Rinalducci decided to turn the already existing agricultural structure into a “house of delights”. At this time both the staircase and the façade are decorated, as is the chapel leaning against the opposite side and accessible both from the inside and from the outside by means of an independent side access.
The building, plastered only on the main facade and the rest made of exposed bricks, is spread over three floors: the central one, the upper floor that originally housed the warehouses and servants’ rooms and the ground floor with a large kitchen and other rooms for daily services. 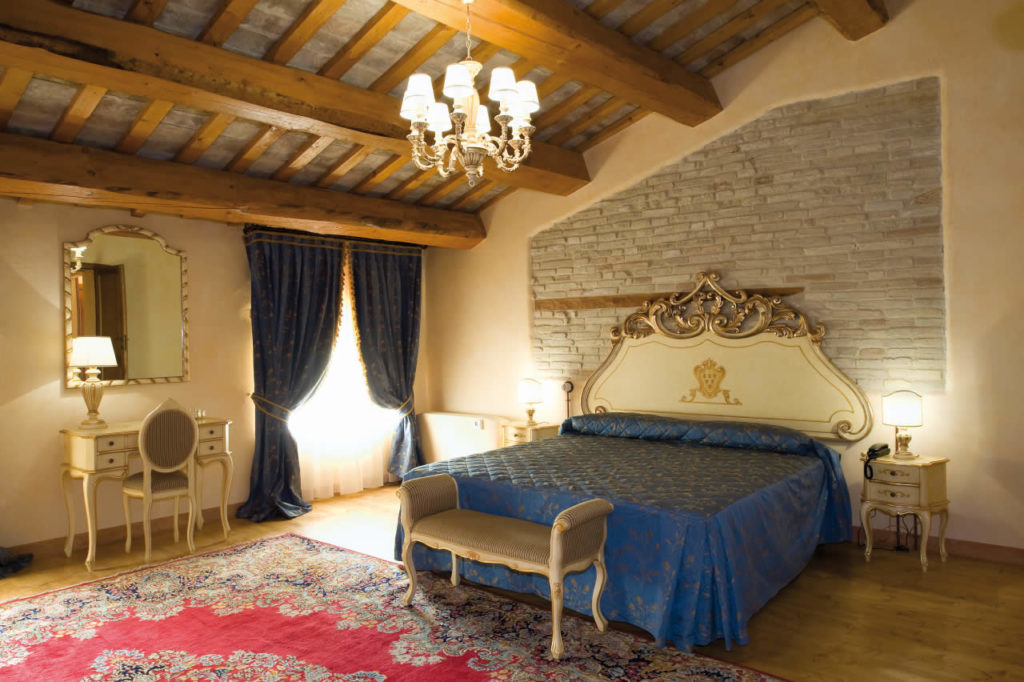 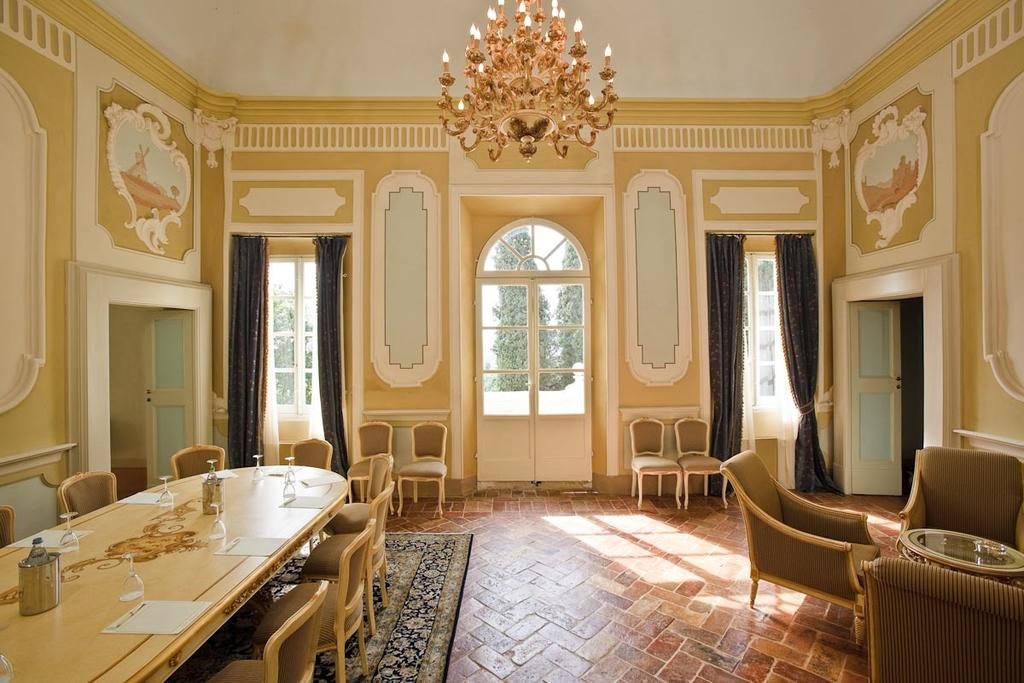 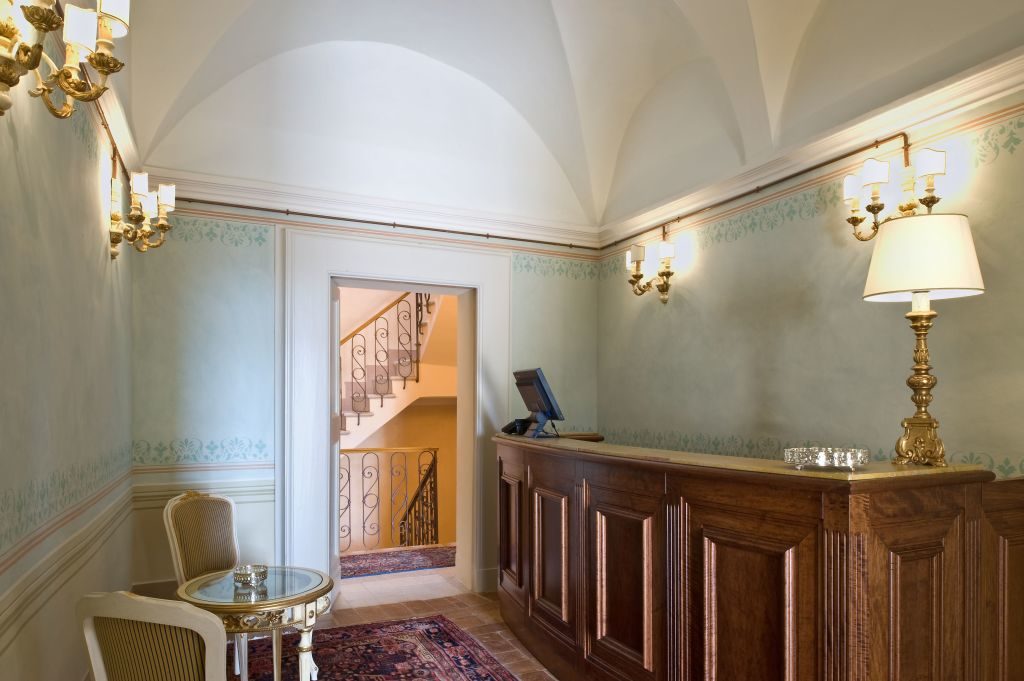