The current appearance before the restoration of Villa Rinalducci presumably dates back to the second half of the eighteenth century, when Count Lelio Rinalducci decided to turn the existing agricultural structure into a “house of delights”, also creating the Chapel, first located in the proximity of the Villa, as stated by an inscription walled in the counter-façade wall of the church and dated 1771.

Completed the restoration, the arrangement of the garden and the furnishings, Villa Rinalducci will be destined to host exhibitions and cultural initiatives, along with hospitality. The first event of this new cycle was the temporary relocation within the recovered chapel of the Madonna del Rosario painting, courtesy of the Cassa di Risparmio di Fano Foundation, the current owner, from October 13 to 26, 2008; for the occasion, Villa Rinalducci was opened to the public, that was able to appreciate the result of this important architectural recovery. 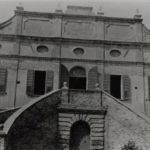 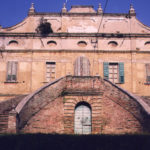 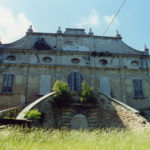 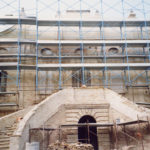 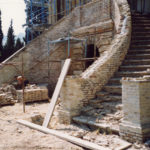 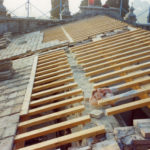 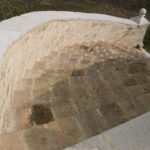 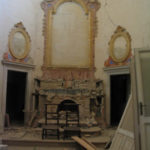 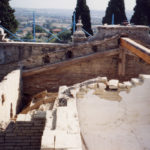 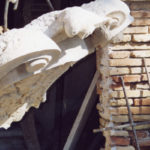 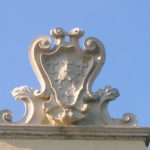 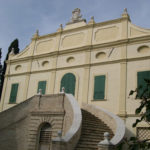